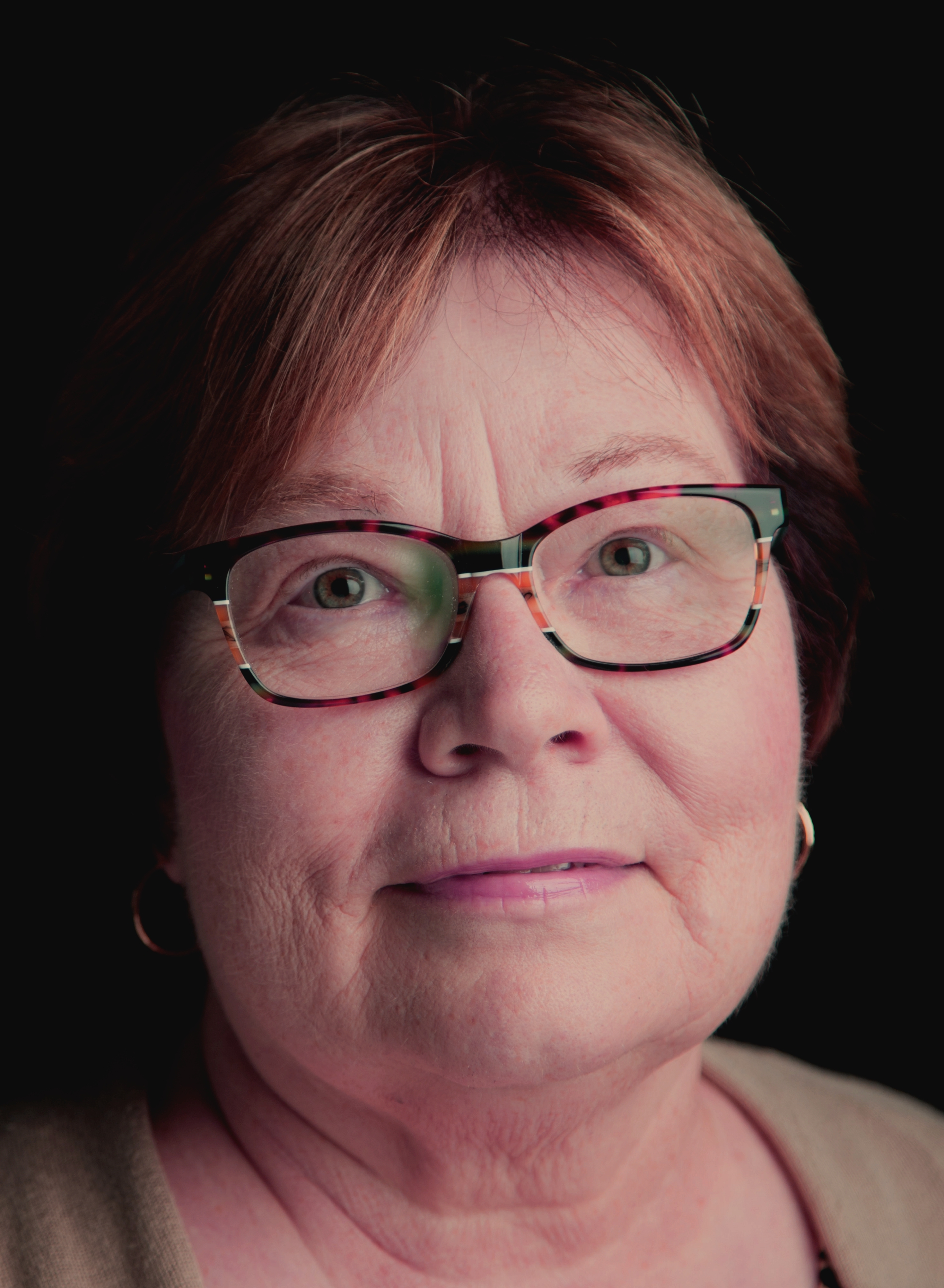 
"Listen to your life...... because in the last analysis, all moments are key moments, and life itself is grace"

Frederick Buechner, Now and Then: A Memoir of Vocation

I wanted to be nurse since I was 5 years old. That is one thing about which I never changed my mind. I guess I must have been listening to my life even before I was aware of it. I find that the listening is easier now than it was before. During my career, I have had fortunate opportunities to practice in a variety of areas.Clinical practice has been primarily in emergency and critical care nursing, and later on in my career, in staff development/training, advanced practice,  and senior level executive administration. I am an East Tennessee native, and my husband and I enjoy quieter times in a weekend cabin built on land that has been in my family since the 1700s. We have 2 grown daughters (not nurses - but teachers!), one teaches creative writing at the University of Northern Iowa and one teaches early childhood education in the TN Community College System. We also have 5 adorable young grandchildren.

Morgan, R. (Feb. 2009). Will your next emergency patient obtain a hospital-acquired infection? ED Nursing: A Monthly Clinical Update on Emergency Nursing Part I.

2016 October National DNP Conference Baltimore MD. "A Decennial Look at the DNP and Back to the Future".

2013 October 19, Tennessee Organization of Nurse Executives: “The Scorecard – A Balancing Act”, “A Just Culture, Making Right Out of Wrong”

2006 April Maywood IL, Loyola Unversity: “Use of Point of Care Cardiac Markers in the ED”

2009 April Oncology Update Kingsport, TN “The ABC’s of the CBC”