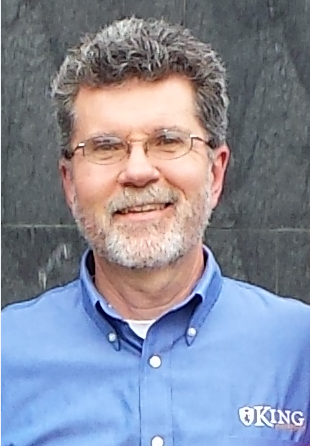 School of Business and Economics


“What can be added to the happiness of a man who is in health, out of debt, and has a clear conscience?” by Adam Smith. Too much debt, agency conflict and other issues that Adam Smith highlighted in The Wealth of a Nation, published in 1776, persist today.

“Never spend your money before you have it,” by Thomas Jefferson. The irony with this quote is that Jefferson died so deeply in debt that his estate did not pass on to his heirs. In fact, Jefferson had so much debt that the family was forced to auction off his estate soon after he died to satisfy the liabilities.

Matthew 20:25-28. 25. But Jesus called them to him and said, "You know that the rulers of the Gentiles lord it over them, and their great men exercise authority over them. 26. It shall not be so among you; but whoever would be great among you must be your servant, 27. and whoever would be first among you must be your slave; 28. even as the Son of man came not to be served but to serve, and to give his life as a ransom for many." By this example of Jesus, some firms have the organizational chart upside down....the executives at the top should be there to serve others, not the other way around.

Graduated with a Ph.D., Finance from The University of Tennessee in 2008 with a strong desire to teach corporate and personal finance to young adults, while at the same time encouraging future generations of management to conduct their business with values and integrity.

I came to King University in 2007 and teach Corporate Finance, Strategic Financial Management, Investment Management, Special Topics in Finance and occasionally Quantitative and Research Methods. I teach undergraduate and MBA courses to our traditional, GPS and online students.