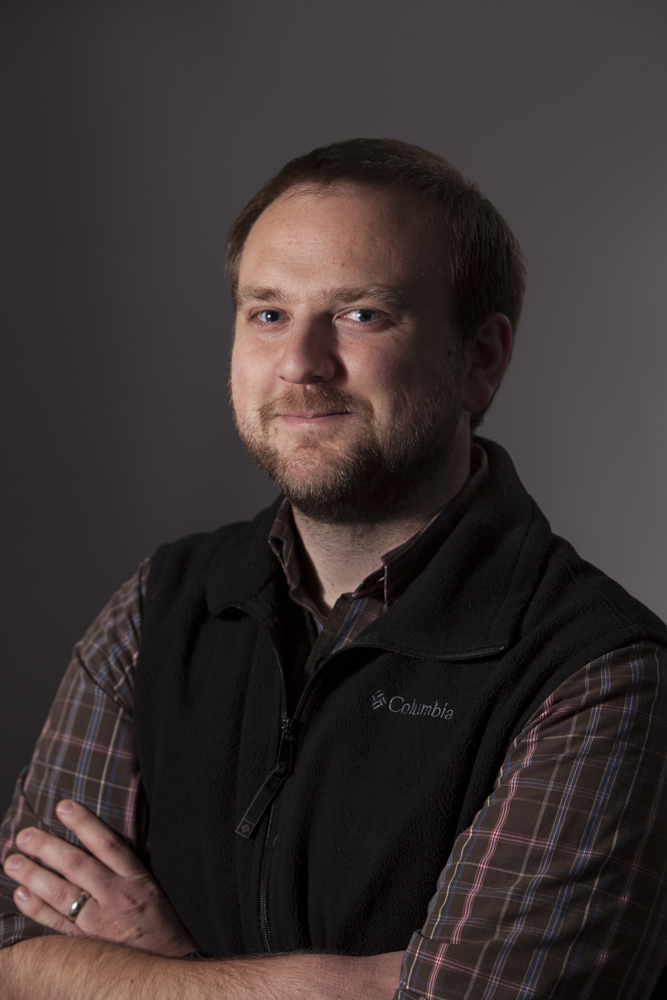 
Nothing in life is to be feared, it is only to be understood. Now is the time to understand more, so that we may fear less.  - Marie Curie

As a child I was always curious about the world around me and never shied away from asking questions or taking a toy apart to see how it worked.  The more I learned, the more I began to appreciate the complex world around me, and saw the world's mysteries as an opportunity for growth both mentally and spiritually.

I am a graduate of East Tennessee State University where I began teaching as a lab instructor for an experimental course called Symbiosis.  While at ETSU I received the Marcia Davis Research Award for my work on populations of the local Yonahlossee Salamander.  After ETSU I held adjunct positions at Virginia Highlands Community College and Northeast State Community College.  In January 2014 I came to the Biology Department at King University full time.  Here I teach Anatomy & Physiology as well as General Biology II.

I am a Bristol native and live here with my wife, daughter, and two dogs.  I enjoy hiking, movies, and traveling.

I have applied this research to populations of the locally rare Yonahlossee Salamander and would like to begin research on other extant and now extinct species native to the southern Appalachian mountains.