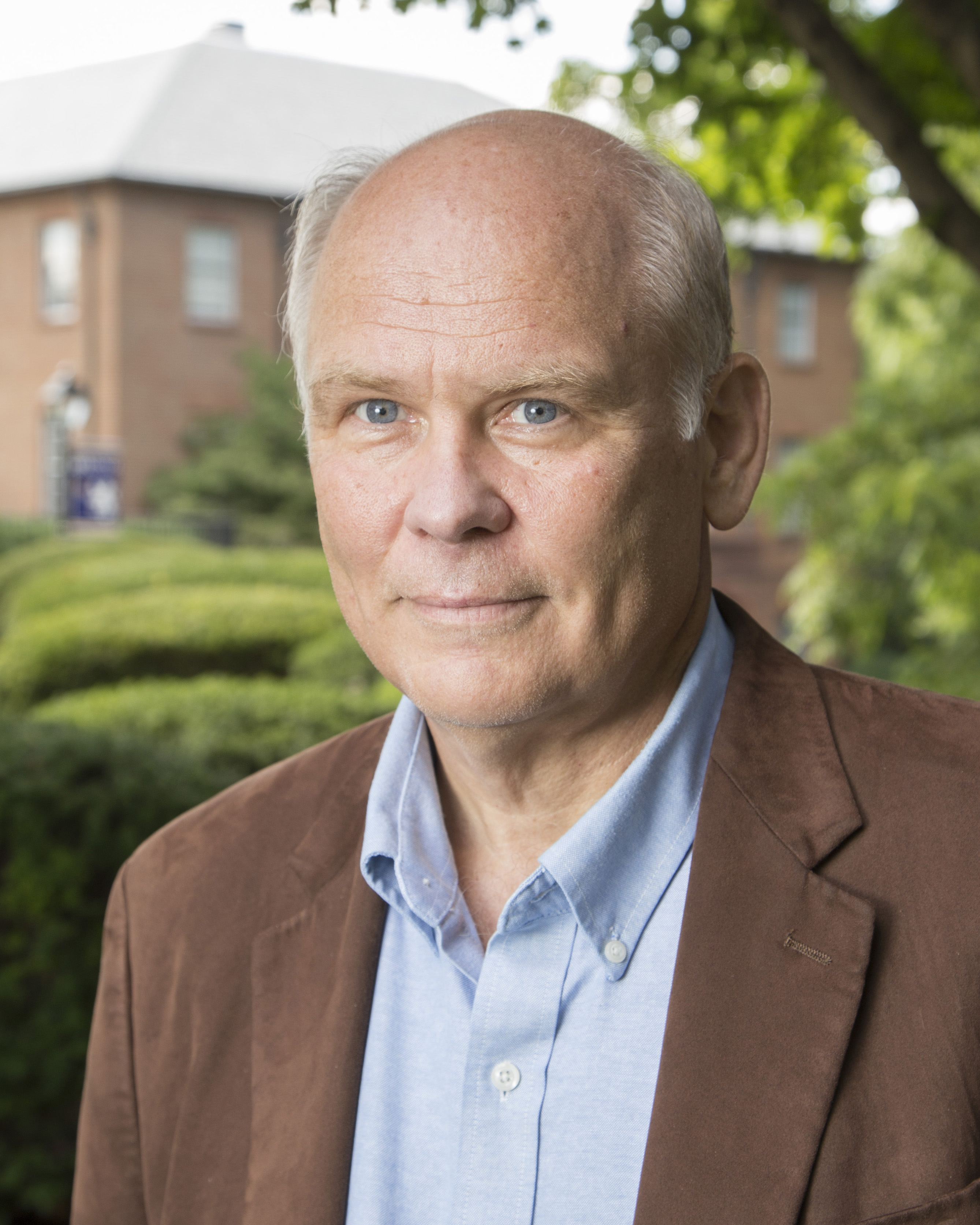 
Of what use is a book without pictures?

This quote is by Charles Dodgson, a 19th century Oxford mathematician whose penname was Lewis Carroll. These are the words that Alice spoke in the context of falling down a rabbit hole in Alice in Wonderland.

One of my past-times is drawing, and some of my sketches have appeared in mathematics journals over the years. As I figure out how to incorporate images on this site, I will post a few---stay tuned if you're curious.

From 1975--79, I studied mathematics as a graduate assistant---usually teaching two sections of calculus to about 30 students each---at the University of Wyoming and Syracuse University (I accompanied my dissertation advisor there during his sabbatical year from Wyoming).  In Laramie, Wyoming, I signed up for skiing one semester---and each Wednesday after math classes, I skied  the Big Snowy Mountains fifty miles west of the campus, an enjoyable, rare break from studies. And in Syracuse, I met my wife to be, whereafter we accepted a position at King, starting in 1980.

Over the years since then, I have had two sabbatical years, 1990--91 and 1997--98, the first to Botswana and the second to Tanzania, where I taught at the University of Botswana in Gaborone and at the University of Dar es Salaam, respectively.  In Botswana---which is the Kalihari Desert---we bought a used LandRover, and drove all over southern Africa during school holidays together with my wife and our two sons.  As you might expect, we broke down often far from home and help. In Tanzania, our family hiked up Kilimanjaro on a 5 day expedition over Christmas.

Both of our sons graduated from King. The older one majored in physics and played intercollegiate soccer---being the King keeper for four years;  afterwards he earned a master's degree in mechanical engineering and is now an engineer for GE in Pennsylvania working on emissions standards/compliance on diesel train engines.  My younger son majored in computer science and voice, and went on to earn a pair of master's degrees, one in opera performance and the other in software design; he is currently a software engineer involved with voice recognition in conjunction with medical record keeping---and still has once a week voice lessons.  This summer (2015), we were blessed with a first grandchild!

Each semester at King, I usually teach three or four courses and try to engage at least one student in independent research with me, which often leads to a joint publication in a mathematics journal with the student as well as a student poster presentation at a convenient mathematics conference.  Our most recent student collaboration success was a 2014 article in a math journal on an old African board game called Mancala and how the endgame can be interpreted as a nim-like game---a classic well-studied mathematical game. The student who worked with me this past year (2015) attended a summer mathematical institute in Budapest, and our paper is currently being refereed for publication.