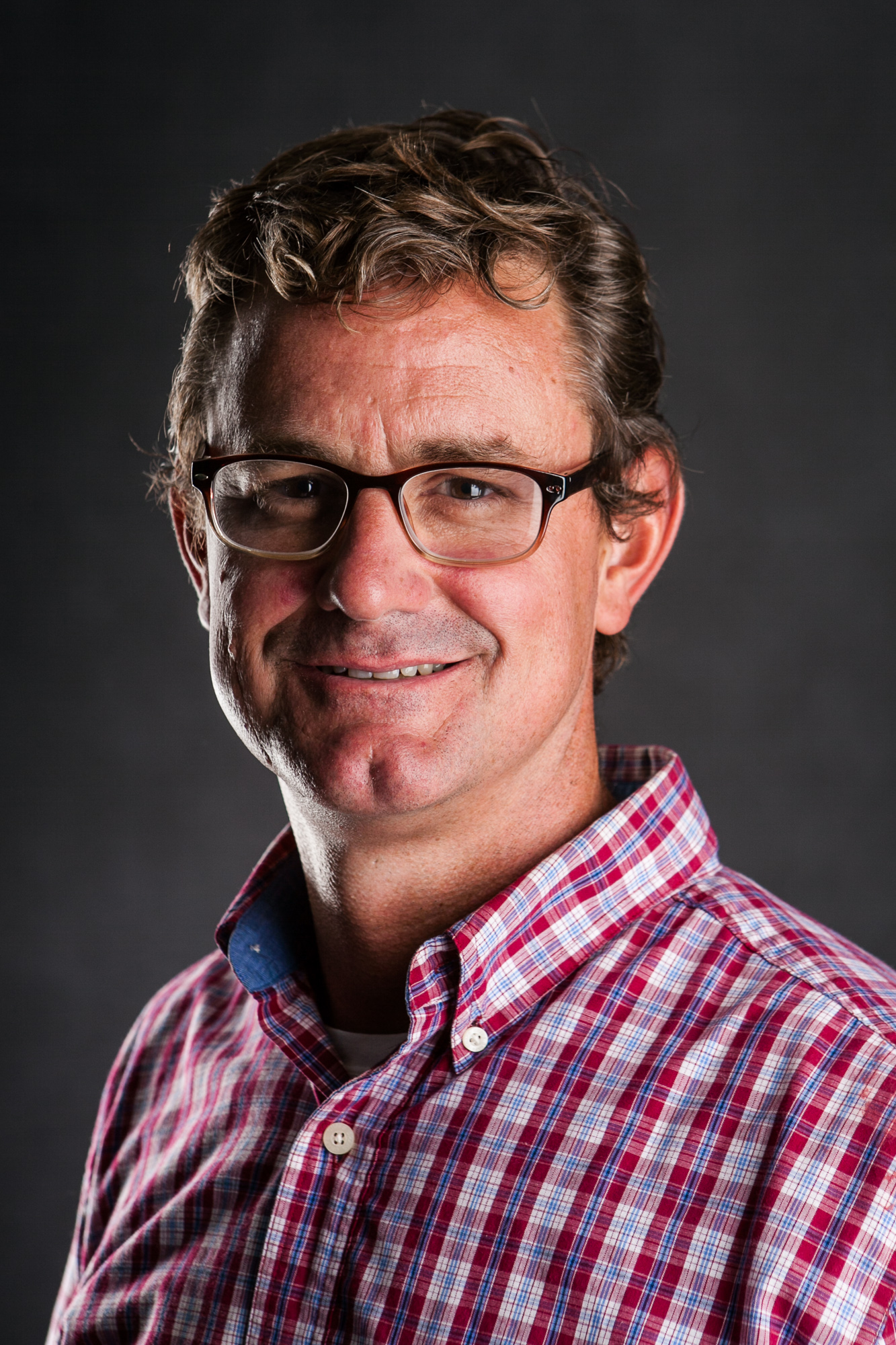 
"You would not discover the limits of the soul although you traveled every road: so deep a logos does it have."

At its root, philosophy is defined as the love of wisdom.  Accordingly, philosophers apply a great deal of concentrated, intellectual effort to the most fundamental problems and issues of human life.  This means that we are all philosophers to one degree or another, for all of us at some point must face questions about such things as the nature of justice, the meaning of life, the existence of God, human rights, the nature of reality, the nature of the soul, who we are, what we are, what we can know, how we ought to live, and what we ought to do.  As it is, philosophical problems pervade the depths of every discipline, and the skills learned by doing philosophy serve any profession.

I am grateful to have been exposed to philosophy as an academic discipline during my undergraduate years at Presbyterian College and, then, in practice as an officer in the US Army. I am fortunate to have studied philosophy formally at Denver Seminary and the University of Kentucky. I am particularly thankful to be teaching philosophy at King University and encouraging others in the philosophical quest both in the classroom and through academic research.

My published research lies in the areas of Ancient Greek and Classical Islamic philosophy.  I am presently working on projects in the fields of mysticism and the philosophy of mind.  I feel most alive in the classroom and teach courses in a wide range of areas within the discipline. I am also Director of the Snider Honors Program and Chief Marshal for King’s convocation and commencement ceremonies.

Thesis:  Intrinsic Beauty and the Mind of God

“On Being “Useless” yet “True”:  Plato, al-Fārābī, and Ibn Bājja on the Condition of Philosophy in the Context of a Corrupt State” in An Anthology of Comparative Philosophy.  Ed. Ali Paya.  ICAS Press, 2013.

“ ‘If it were God who sent them…’:  Aristotle and al-Fārābī on Prophetic Vision,” Second Annual Marquette Summer Seminar in Ancient and Medieval Philosophy (Milwaukee, June 2007).

“On Being ‘Useless’ yet ‘True’: al-Fārābī’s Divergence from Plato in regard to the Philosopher and His Relationship to the State,” International Conference on Ancient and Medieval Philosophy (New York City, October 2006).

Response to Saba Fatima, “An Examination of the Ethics of Submissiveness,” University of Kentucky Graduate Student Conference (Lexington, March 2005).

Guest Lecturer for Oliver Leaman’s HJS 324, Jewish Thought and Culture, University of Kentucky, October 24, 2008 (Philo and the problem of evil).