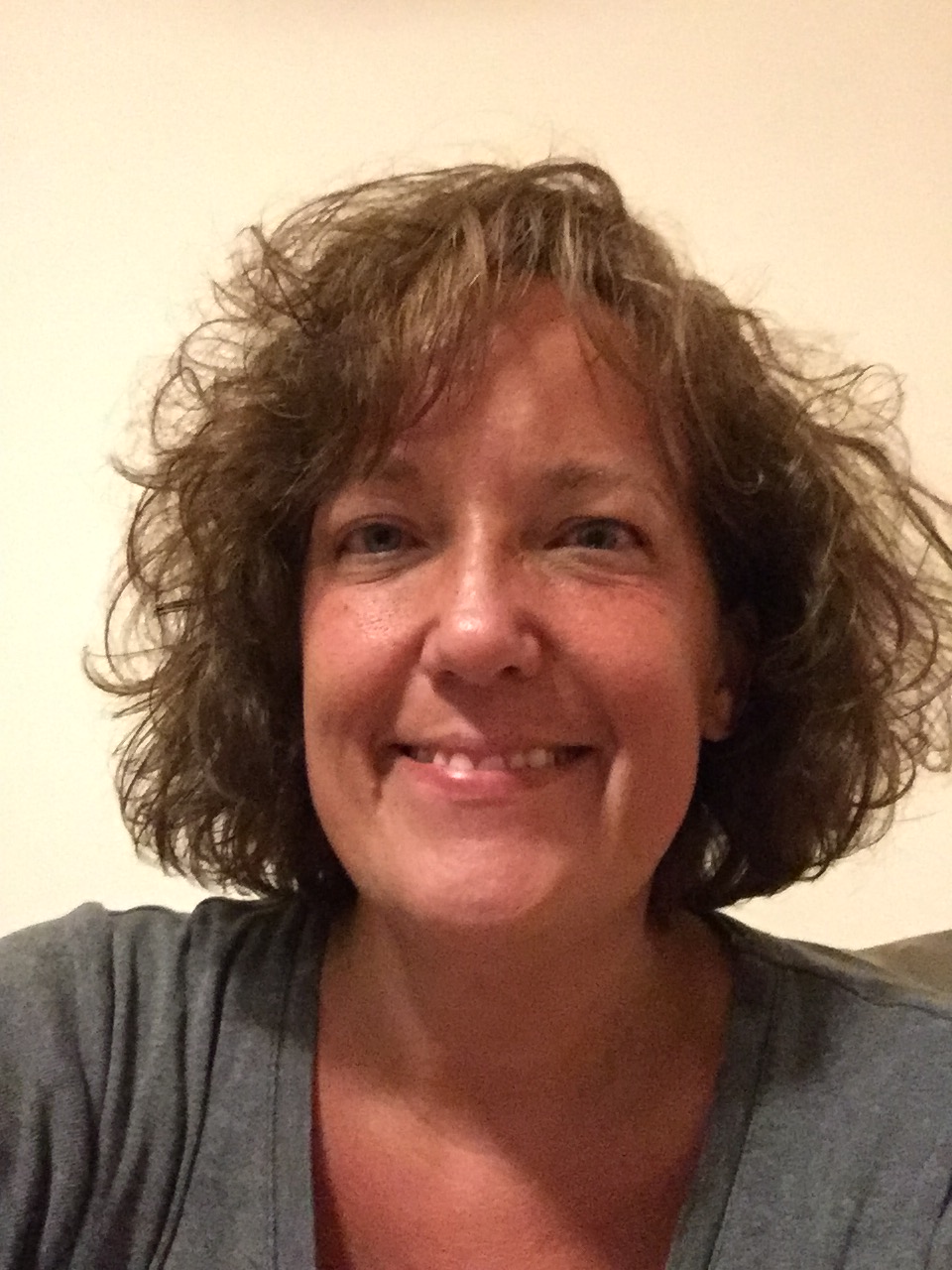 
"...And there comes a time when one must take a position that is neither safe, nor politic, nor popular - but he must take it simply because his conscience tells him it is right." - Martin Luther King Jr., 1968

I came to King in 2014 after nearly a dozen years at the Central Intelligence Agency, where I worked on issues related to East Asian security, politics, and governance.  I had the privilege of traveling the world, and writing for and briefing the senior-most policymakers in the US Government. The opportunities I was given were amazing, and I appreciated every one -- but in reality I always wanted to teach, and I was never a city girl, so I was thrilled to have the opportunity to move to northeastern TN and teach at King.

I am the Coordinator of the Security and Intelligence Studies Program here at King, and also serve as the Director of the King Institute of Security and Intelligence Studies.  I am also the faculty adviser for KSI--a great  group of students interested in global events and security and intelligence-related issues. I teach classes in analysis, which are intended not only to teach higher level critical thinking skills that government agencies expect prospective employees to possess, but also to prepare students to succeed in graduate school. I also teach classes in intelligence ethics, counter-terrorism, and I will be teaching a new class in Chinese history and politics in the Spring 2016 semester.

My research interests center around democratization and liberalization, human rights (I know, shocking for a former CIA officer!), and political stability.  I also have a strong interest in Chinese history and politics, particularly how Western influence, and particularly Western religion, has impacted the development of China's politics. In my spare time I enjoy hiking, kayaking, and spending time with friends.